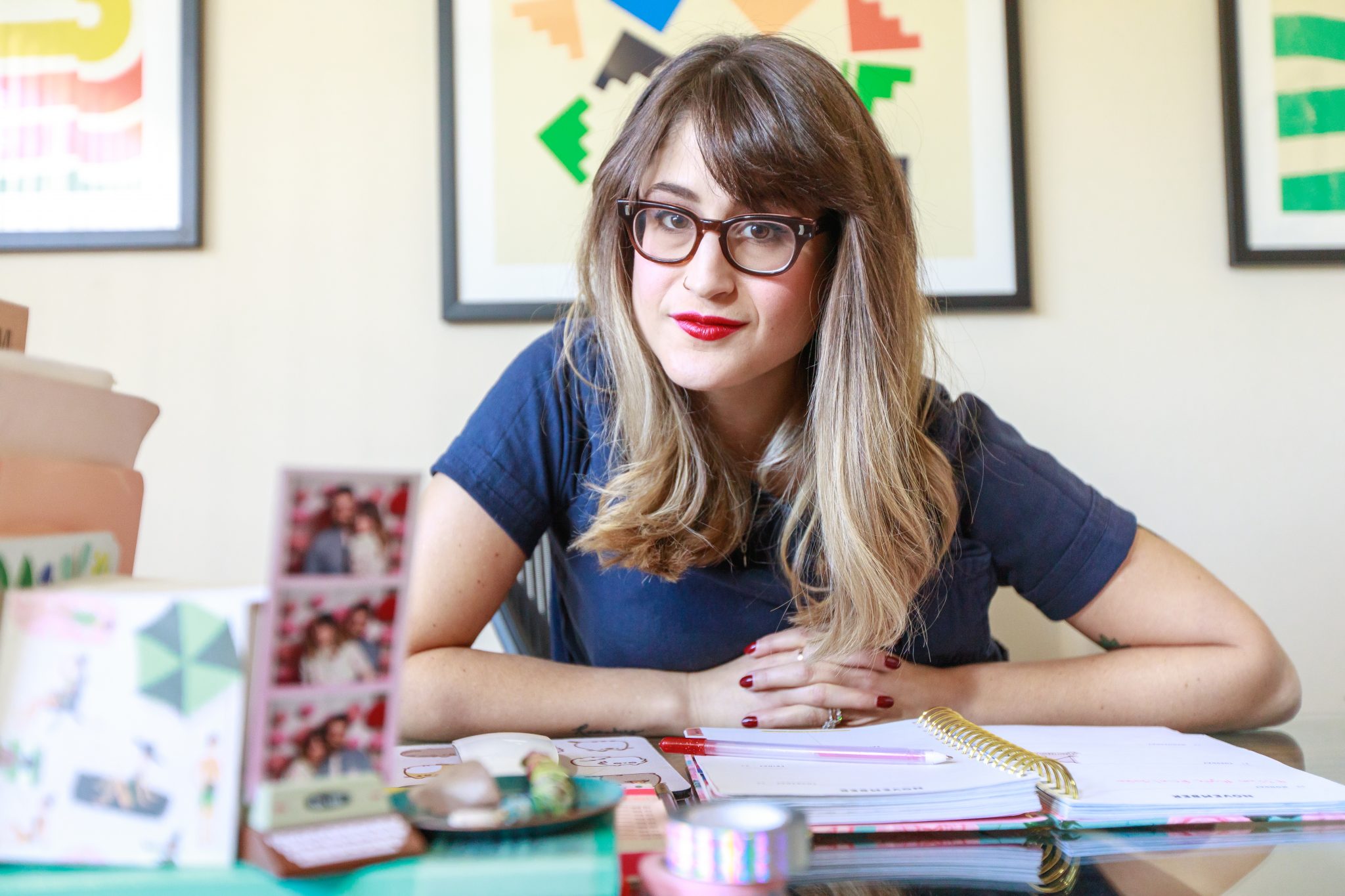 What a vulnerable feeling to start a new blog. How absolutely daunting. I had forgotten what this felt like.

I used to know exactly what it felt like because I used to start blogs every time I had a *brilliant* idea, got bored of my current blog, or felt embarrassed at the lack of inspiration or self-resolve that led me to leave whatever I was working on to die in the abyss of the internet.

Oh wait, there was this one too

Yup, forgot about this emo thing

And everyone had a VERY funny joke Tumblr

Some had no posts at all!

Surprisingly, maybe I said it best in a post from 2010:

In the past few years, I have optimistically started several blogs. Most of my virtual attempts at self-expression were born on particularly lonely nights. You know those nights; the kind of nights when you’re convinced no one in your REAL life understands you. The only answer is to turn to the world wide web. Oddly enough, you’re confident that only someone totally unrelated to you will somehow…relate. My previous self-indulgent rants never reached beyond a few entries. My last pathetic try still only contains one lonesome blog. I don’t know why this surprises me, really. When I was younger I seemed fairly adamant on starting copious journals and diaries, but never finishing them. I would abandon my journals like lame friends, only to find them resurfaced months later. Upon reading my past thoughts and desires, I would deem them trite (like most of my writing) and shove it in a drawer (like most of my feelings). Bottom line: people change. I am hoping this blog doesn’t end up in a virtual drawer only to be shamed like its predecessors. Seriously. It’s different this time.

It’s true about the diaries and journals from when I was a kid. Much to my adult chagrin, I could never seem to keep one beyond a few pages. Let’s blame it on the stars –– I’m a restless Gemini after all.

Although this time it feels different, much like I said, but did not mean in my blog that lasted less than ten posts. I’m not starting a new blog because of a fleeting thought, boredom, or flagrancy. I’m starting anew because I grew out of the old, after dedicating seven and a half years to Terrible Twenties.

It isn’t just the fact that I’m going to turn 33 years old, which makes having a twenty-something blog a little …erm…sad? The lens of which I was writing no longer served me. I knew this because I stopped writing. I felt bad about not writing. I blamed a lot of external forces on the stopping of the writing. Then I realized, I do want to write. I just didn’t want to do it there anymore.

So, I am creating a new space to grapple with a new chapter of my life –– one that isn’t contingent on a particular decade (lesson learned).

Like any breakup of sorts, it feels weird. It’s definitely the good weird, like a big exciting life change weird. It’s going to take time for me to get used to this new space –– really move into it and make it a home. I’ll probably put a few extra holes in the walls because I got too excited about hanging shit before thinking it through but, I am pretty sure I can make it a cozy place to hang out.