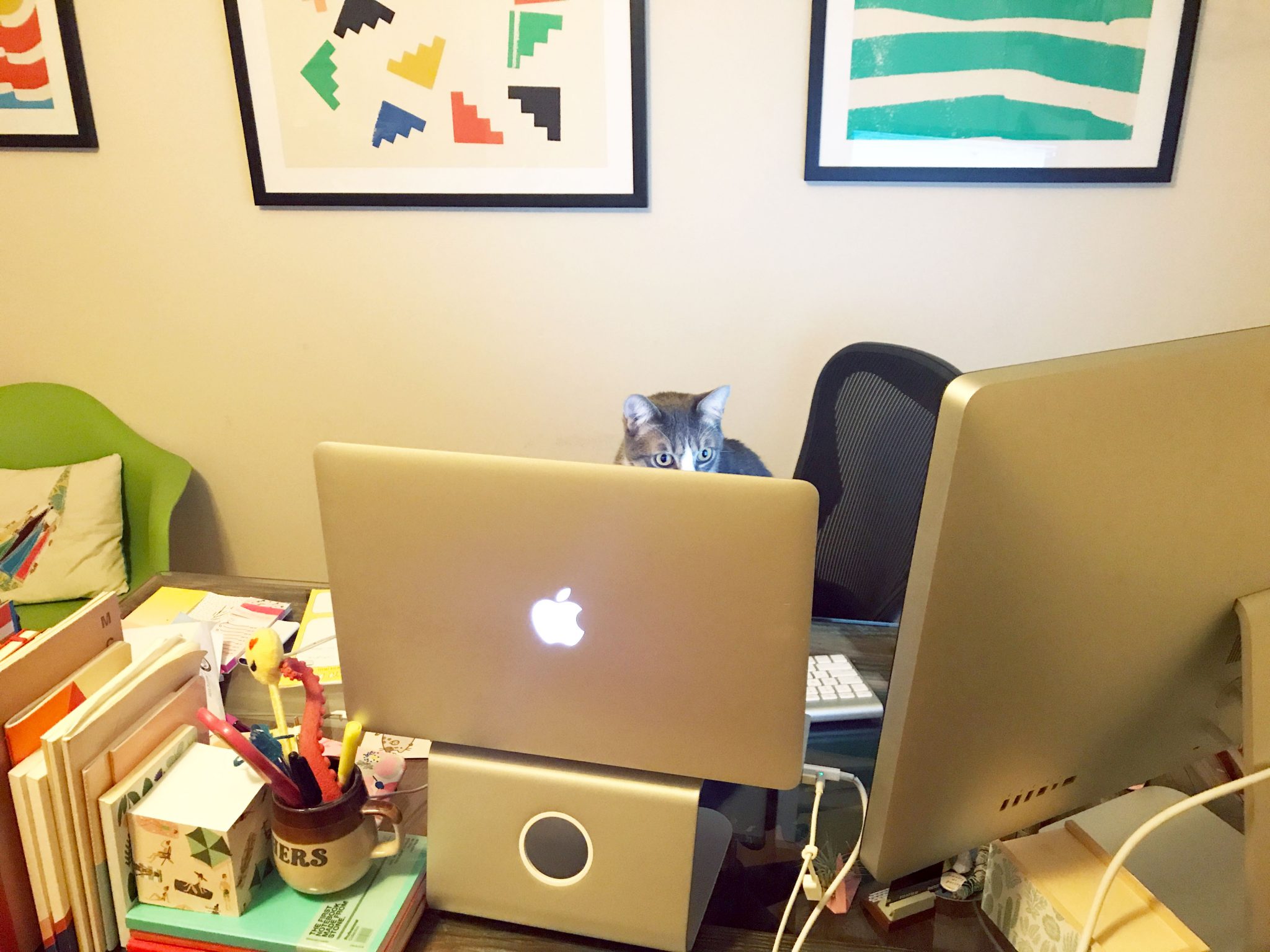 Buckle up for the first rant on this blog. Fittingly, it’s about blogging. And other stuff. It’s always about other stuff. Like history!

I get this roundup newsletter from Medium a couple times a week with links to posts Medium thinks I might want to read, based on what I’ve read in the past, and what people in my network are liking. Occasionally, as with most newsletters (including my own), I click through when a headline catches my eye.

As someone who just spent months building a sweet new website and blog, how could I not click on How Medium Is Killing The Modern Blog And Why We’re All Better Off For It?

Also, how could I not immediately bristle and hate this?

Throughout history, zealots, fanatics, and small minded people with big ideas who think in absolutes have climbed many a soapbox. They like to make threatening statements, warnings, and predictions, and they’re rarely right.

This might seem like a harsh assessment for a stranger danger dude on the Internet who wrote an annoying, not terribly well thought out *think* piece. Perhaps it is. I guess I’m just sick of reading them. I’m particularly TRIGGERED by ones that denounce one part of the Internet for the other.

Hello, Vero anyone? If you’re not familiar with the current social platform du jour, Kylie Jenner’s declaration that she’s just like, so totally over Snap plummeted their stock, kinda. Simultaneously, Instagram’s algorithm update is making it increasingly difficult for people’s posts to get seen by their followers because it’s trailing big brother Facebook’s pay-to-play model and users are M A D. In defiance, people are joining Vero, an Insta dupe without the algorithm. See, people don’t like algorithms (when they aren’t to their benefit)! However, many of them don’t know why, or more importantly, for WHAT, they are actually signing up. They just know NO ALGORITHMS, so they’re creating profiles, screenshotting them, and then posting them on Instagram telling people to go follow them on Vero –– which is so bonkers.

What they don’t know is that the platform is bad and Vero’s founder is kind of a piece of trash.

I have a point, I promise. What I’m trying to work through is, why people feel the need to figuratively “murder” the established in order to make room for something new, especially in an environment so infinitely expansive like the World Wide Web? Surely, there is room for coexistence. In fact, I know there is.

Take carriages and cars for example. Based on our crash courses in history books and movies, it felt like one day there were carriages, and then when Studebakers came onto the scene, all the horse and buggies pulled over and parked it forever, but this is not so! It took 50 years for the automobile to fully dislodge literal horse-power. For quite a while, they shared the road. 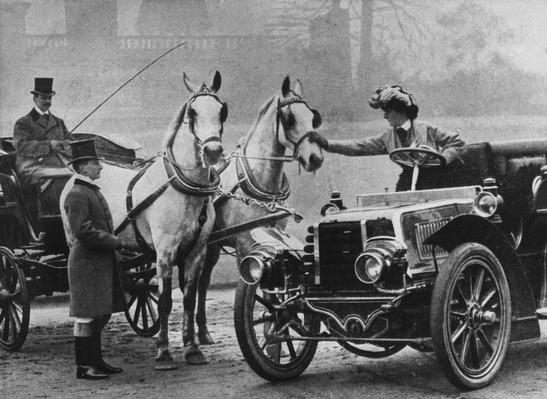 Look around, there are still people with flip phones amongst a sea of smartphones. And yes, people (including myself) still have landlines. The old and new live symbiotically all the time. So, why can’t blogs and Medium live in harmony? Why does, as this aggro author purports, Medium have to KILL the modern blog?

My modern blog and I are shook by this threat. So is my Medium account, in solidarity.

Yes! I have a personal blog AND I have a Medium account. I use them both for different reasons. It’s not a one or the other kind of situation. Truly!

I’ve worked in digital advertising for most of my career, and this is par for the course. SEO has died many times, the reign of the Content King has come and gone and come back again. So many emerging platforms have made a splashy entrance, only to be sent to a digital graveyard (RIP G+). It’s kind of the nature of things –– all things. Darwin’s survival of the fittest. Did you know that Neanderthals lived on Earth at the same time as humans for several thousands of years?

Medium is great. It’s a cool platform where you can fluidly write and socialize. This guy is not wrong, Medium has somewhat of a built-in audience but you’re not guaranteed that anyone will see or read your piece outside your Facebook friends who clicked through from your post unless you publish under a publication umbrella or get recommended by another reader. But, you still have to put in a little work to get something out of it. Not unlike…a personal website or blog.

The real difference is that a website or blog demands a lot more than a Medium profile, in commitment to writing, time, and creativity. A website is an investment, in time, energy, and definitely money. Not everyone is as lucky as I was to marry a talented graphic designer. But, more than an initial investment to build a real site (mine took three months), you need to be able to identify and commit to a perspective. You need to take a stance and say, this is who I am. This is what I want to represent me. This is the lens through which I see the world. It takes a decent amount of discipline to create this sort of online identity and then stick with it. I wrote under Terrible Twenties for over seven years and it was difficult to evolve, yet stay true to the POV I’d put forth. Eventually, I just couldn’t do it anymore, so I let it go in order ro commit to a new, albeit broader, lens.

Hey, I get it. It’s easier to use Medium as a blogging platform. Every post lives on its own, unbeholden to any overarching “brand” or POV. You can post every day or once a year and you won’t look like a slacker like you would with a graveyard of a personal blog. It’s liberating! It’s great for writers who write infrequently or on a wide range of topics. But, it’s also a lot like leasing instead of owning. Renting a space when you aren’t ready to make a home. It’s not…personal, or ownable.

Like I said, I use Medium when I write a piece that doesn’t fit on my blog, OR sometimes I put an essay on both platforms because that makes sense sometimes too. Hell, maybe I’ll even do it with this one because there are no real rules. I think both have a place and purpose.

Look, this is all to say…there’s no need to make strong statements (and then backpedal in the comments of your piece, which he absolutely did), especially about something as fast-moving and malleable as the Internet. There’s room on the road for more than one thing at a time, and I for one would love to see more horses!